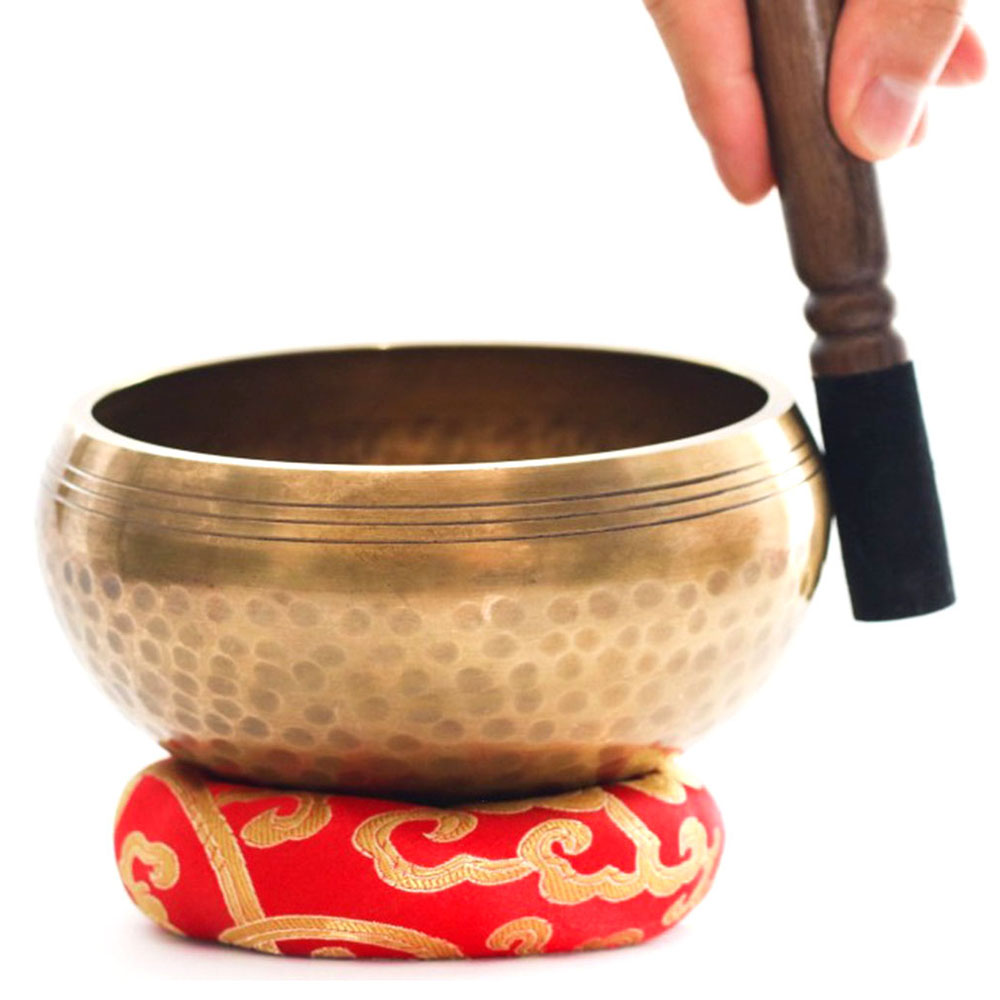 A standing bell or resting bell is an inverted bell, supported from below with the rim uppermost. Such bells are normally bowl-shaped, and exist in a wide range of sizes, from a few centimetres to a metre in diameter. They are often played by striking, but some—known as singing bowls—may also be played by rotating a mallet around the outside rim to produce a sustained musical note.

Struck bowls are used in some Buddhist religious practices to accompany periods of meditation and chanting. Struck and singing bowls are widely used for music making, meditation and relaxation, as well for personal spirituality. They have become popular with music therapists, sound healers and yoga practitioners.

Standing bells originated in China. An early form called nao took the shape of a stemmed goblet, mounted with rim uppermost, and struck on the outside with a mallet. The manufacture and use of bowls specifically for ‘singing’ is believed to be a modern phenomenon. Bowls that were capable of singing began to be imported to the West from around the early 1970s. Since then they have become a popular instrument in the US-originating new-age genre often marketed as ‘Tibetan music’. 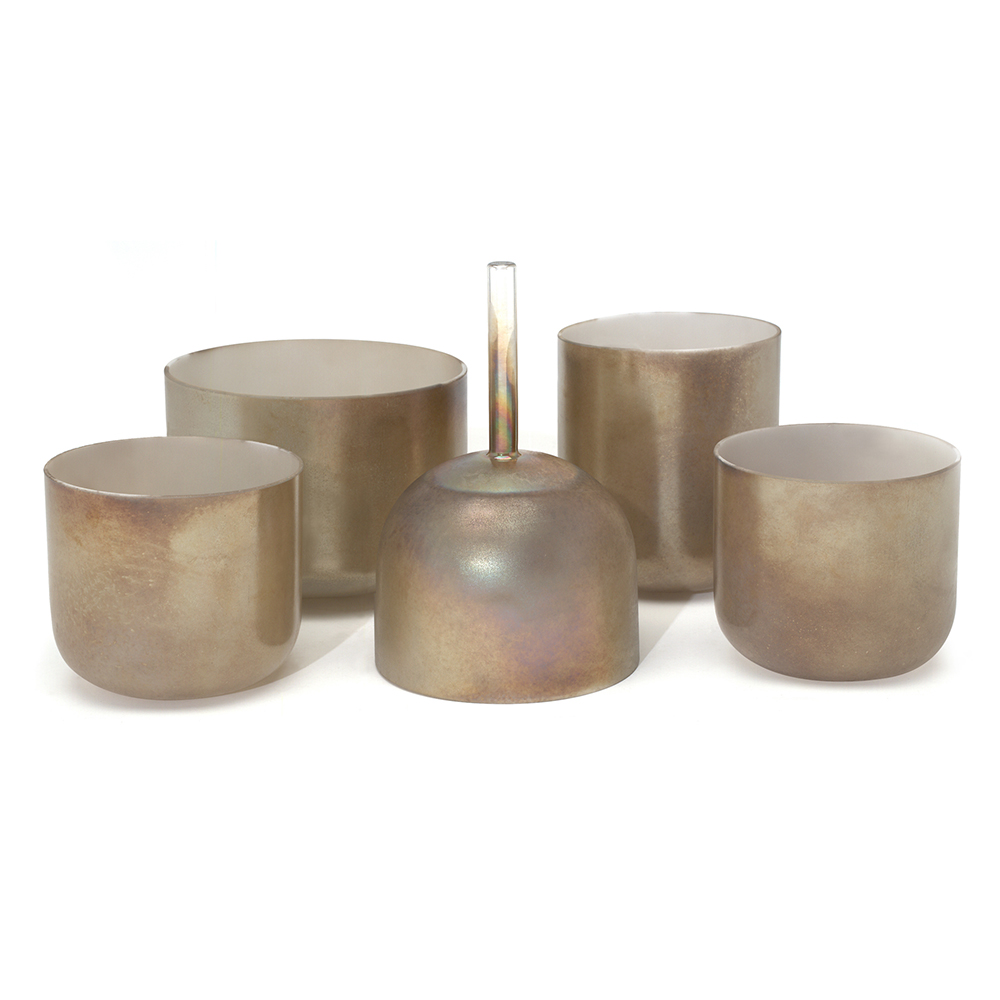